Beginning on July 16, 2021, a rare torrential rain occurred in the Henan Province, China, causing severe flooding. Reported by Henan Daily on August 2, 2021, provincial authorities reported that 302 people lost their lives, 50 more were missing, 815,000 people were evacuated, 1.1 million were relocated. A total of 9.3 million people in 560 town towns in 89 counties were affected.

On July 24, in the wake of the natural disaster, the WuXi Biologics Charity Foundation responded immediately donating RMB 10 million for Henan disaster-relief efforts and providing financial support for Henan–based employees who were impacted by the floods. The generous amount donated included donations from 2,231 employees. 28 employees from Henan got relief funds of RMB 5000/person. 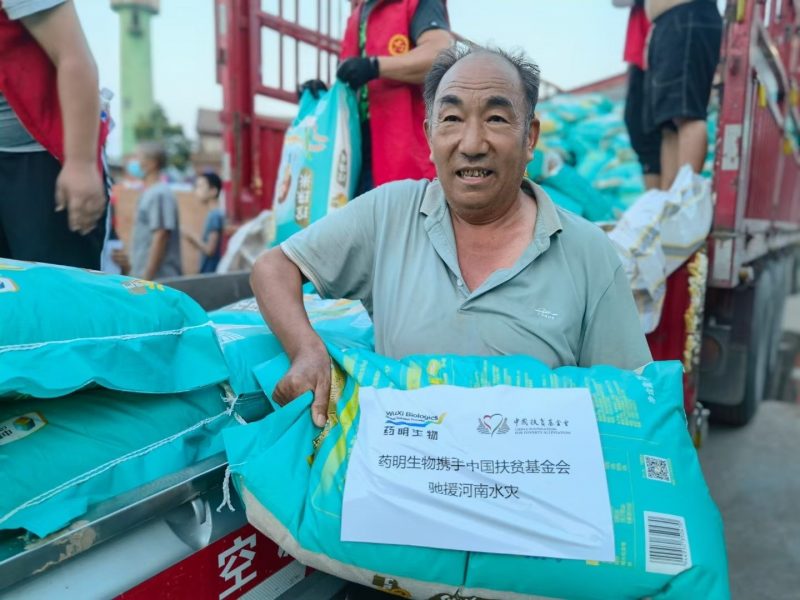 RMB 2 million was used for emergency supplies such as food, cooking oil, outdoor protection gear, medical supplies. Another RMB 2 million went for emergency rescue efforts, benefiting 20 counties; the remaining RMB 6 million will be allocated for post-disaster reconstruction and recovery, aiming at helping people to rebuild their homes as soon as possible. 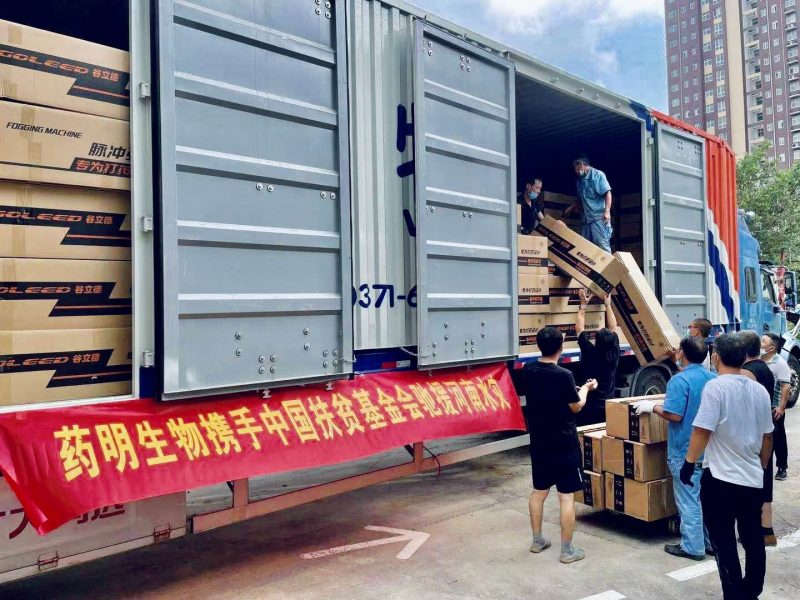 “Our hearts are with all those affected by the devastating flooding across Henan province. The tireless efforts of the helpers on the ground give us hope in these difficult times. We would like to do our utmost to support this help for those affected. We continue to seek out tangible ways to provide support to the local communities,” said Chris Chen, CEO of WuXi Biologics. 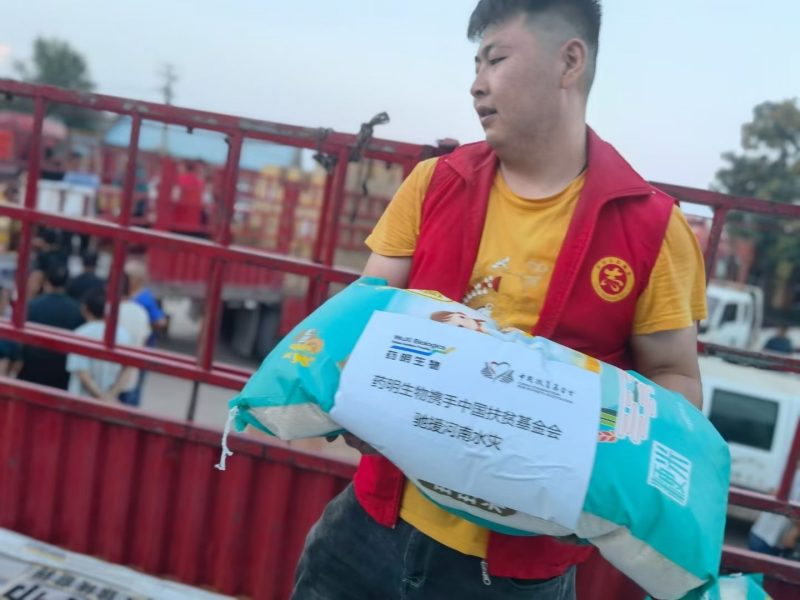 You are leaving WuXi Biologics Website, after which our Privacy Notice will not apply. Please keep it in mind the protection of your privacy. Are you willing to proceed?

Yes, continue to proceed
No, stay on this Website